Our company received an inquiry from a customer who was looking for a machine to pack the bread, cookie with below specifications. 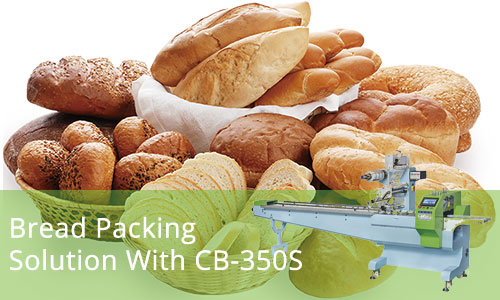 In consideration of Indian customer concern the price first, our marketer thought that CB-350S can satisfy all the packing needs after estimating the performance of servo packing machine. Our servo packing machine is user friendly since its parameters storage function can save a lot of time to adjust setting while switch products. 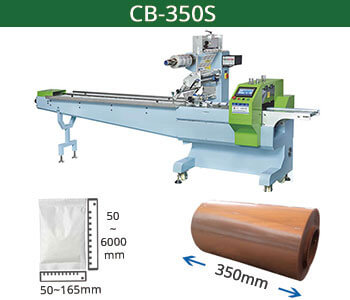 The customer wondered if servo packing machine can perform so well since he only use dual frequency packing machine before, we claimed that sample testing is for free and it shows the real performance.

Customer was very satisfied with the testing result, and said our servo packing machine is affordable to most of customers.

Before delivery, our technician set all the parameters as per each kind product’s packing specifications for customer. We usually invite customer to inspect, if they don’t have time, we will inspect for them and show him the inspect video for confirm.

Our servo packing machine is the best choice for the buyer with limited budget. 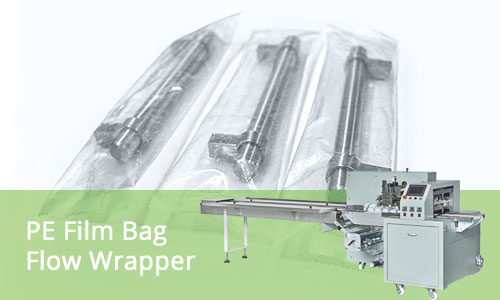 Some hardware manufacturers express their worries to us when we collecting the feed backs of machine’s service condition from them last year. One of them use our machines including horizontal packing machine and vertical packing machine for several years. The full automatic production by machine brings him a substantial economic benefit, but they are still thinking about the preferable ways to increase income and reduce expenditure inevitably while the competition of hardware market becoming more and more severe. 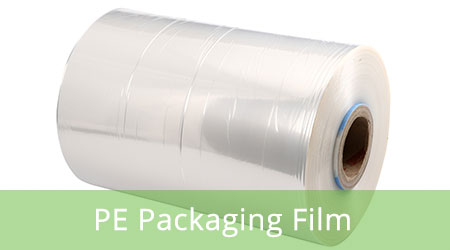 PE film’s toughness is good and its structure is not easy to be affected by temperature, good for preserve and the bag won’t be punctured by the sharp product, it is thought of the best material for packing hardware. On the other hand, the purchase price of the PE film is only 50% ~ 60% of the laminated film. The customer hoped that PE film can be used on the horizontal packing machine which is great helpful for saving their cost on packing material a lot.

To achieve customer’s expectations and creat profits for them are always our mission. In consideration of their feedbacks and analysis of packaging machine industry’s global trends, our company believes that after the packing machines has been upgraded of intelligentizing, the next step is to be compatible with most of common packing film materials.
So our designers refer to the vertical packing machine’s vertical sealing part and horizontal sealing part, which can seal the PE film to improve a new model base on the old models, CB-450W and CB-450X’s structure. After several a certain time of innovation and hardwork, the new model of reciprocating type servo packing machine, CB-450XWS finally released.

The PE package made by this new model is satisfied with the demand of customer. This domestic pioneering PE film packing machine has been praised by the hardware industry since its release. Most of the leading hardware manufacturers in China also purchase this new model from us to replace their old machines. 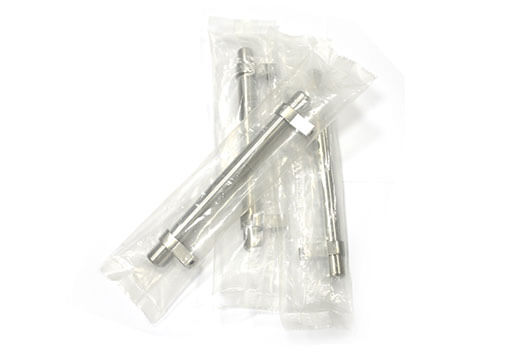 This model can be used in many industries because of excellent compatibility of packaging material, and its box motion blade post makes the packing height up to 100mm. In addition to the hardware industry, it’s suitable for tissue, paper diapers, daily appliances’ packaging.